Super Bowl 50 is February 7 this year, and since we don't have any of our boat rentals on the Lake of the Ozarks right now, we've got plenty of time to watch the game this Sunday.  With the extra time on our hands, we got a little curious about exactly what the winning team gets for earning their championship position.

In addition to the glory and honor of beating the second best team in the nation, the winning team also earns quite a bonus.  Each player on the winning team will take home $102,000!  The losing team doesn't fare so badly, though.  They still earn $51,000 a piece.

Each winning player also gets their own Super Bowl ring, which is generally worth around $5,000.  As a team, the big prize is the Vince Lombardi trophy. We found out some very interesting facts about this coveted prize.


Now you have some very interesting facts to share with your friends this Sunday.  We don't know who is going to win, but we do know that we are going to have a great time watching the game.  When it's over, we'll be one more big event closer to spring and our boat rentals back in the water!  BomBay Boat Rental Co. will start getting our three locations open in March, and as long as the weather continues to cooperate, our boats will be splashing the lake soon after.  Enjoy the rest of the winter season, and we'll be seeing you all very soon. 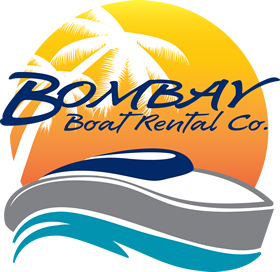